Cockroaches: the cows of the future 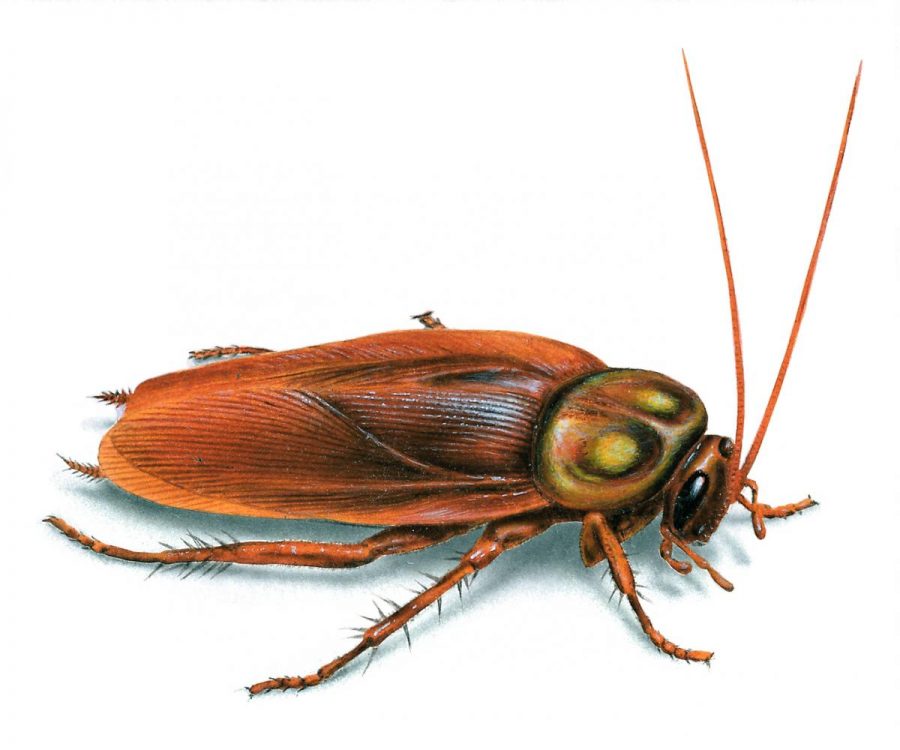 The common cockroach, the Pacific Beetle Cockroach, have a nutritious milk.

Cockroaches may be disgusting, but scientists say that their milk is extremely nutritious. Pacific beetle cockroaches give birth to their offspring and feed them with a liquid substance. Cockroach milk may be the milk of the future.

Unlike other roaches, pacific beetle cockroaches do not lay eggs. They keep their babies in brood sacs. After giving birth, they produce a milk rich in amino acids, sugars and fats.

Inside the roaches, the milk turns on protein crystals. It is consumed completely, which allows them to grow fast.

Scientists found out that cockroach’s milk is more nutritious than buffalo milk, previously considered to be the most nutritious milk.

“Milking” a cockroach is not simple. According to Barbara Stay, a zoologist who was in the first study group about the insect’s milk, a filter paper replaces the brood sac and the liquid is collected.

“They can be a fantastic protein supplement,” said Subramanian Ramaswamy, who led the project.

Although cockroach milk could be used as a supplement or mixed with drinks, it must be examined first. There is no evidence if it is safe for human consumption. So, it may take a while before roach milk pops up on our shelves.